"Wycinanki" (pronounced Vee-chee-non-kee) is the Polish word for 'paper-cut design'. Just when and why this art form began to flower in Poland seems a matter of some uncertainty. Some say it goes back to the mid-19th century when few farm houses had glass windows. To keep out the elements, peasant farmers hung sheep skins over the window openings. Then, to let in some light and air, the women took sheep shears and snipped small openings in the skins. These were soon recognized as both decorative and functional. It is believed that Wycinanki are modeled on traditional Jewish paper cuts of old.

Presenting 70 examples of Wycinanki dating from the late 1950s


Geometric shapes and folk motifs inspired by nature include flowering trees symbolizing a bond between heaven and earth and cockerels symbolizing fertility. Wycinanki are made for religious festivals and holidays, and are popular gifts at family celebrations.  Today, traditional motifs inspire modern artists and Wycinanki are sought after by both collectors and foreign tourists. Paper cuts styles originate from two different regions: those from Łowicz are multi-colored and made from multiple sheets, whereas those from Kurpie are made from a single sheet of colored paper.


Try making your own! 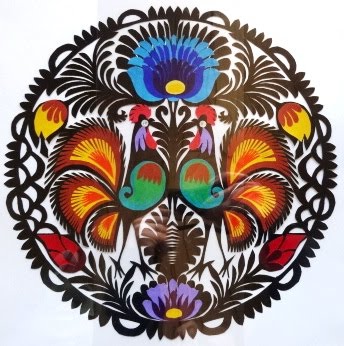 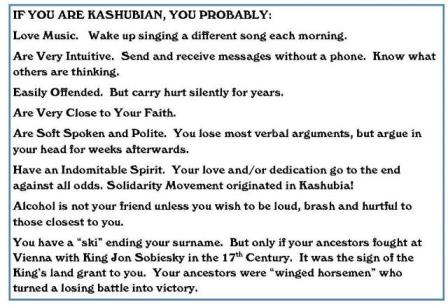